The first evidence of association between the club and the Royal Family came as early as 1900, when HRH the Prince of Wales (Later Edward VII) played regularly on his visits to Deal. He was later to become President from 1905 - 1907.

King George V accepted the patronage in 1910 and this continued until his death in 1935. Coinciding with this the club assumed the Royal Title on the 24th September 1910.

King George V, together with Edward, Prince of Wales (for a short time Edward VIII), were frequent visitors to Deal during this time. Following the King's death in 1935 and with the start of the war royal involvement subsided, but the Royal title was reconfirmed by King George VI on the 5th September 1949. When Queen Elizabeth the Queen Mother became Lord Warden of the Cinque Ports in 1979 an association was born which flourished until her death in 2001. 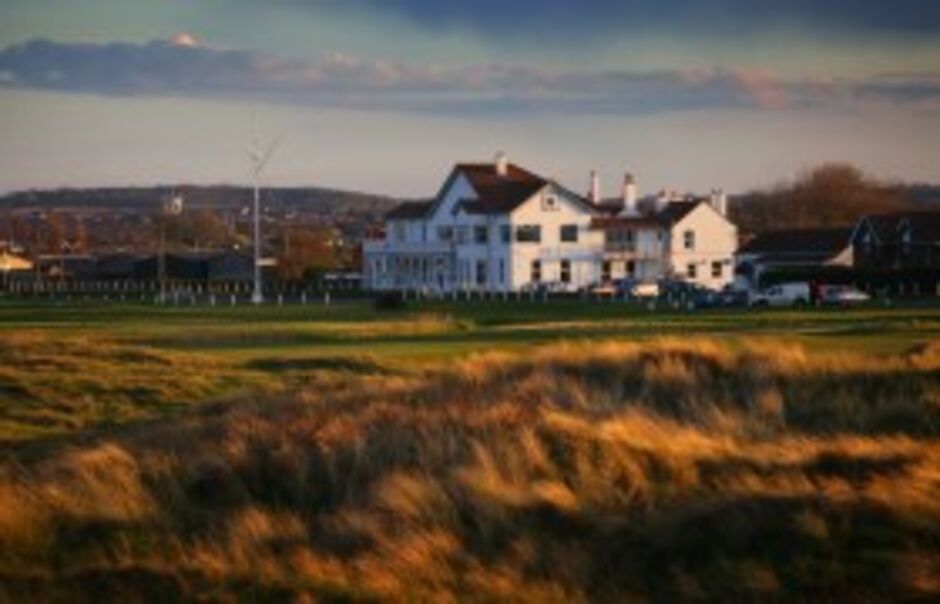 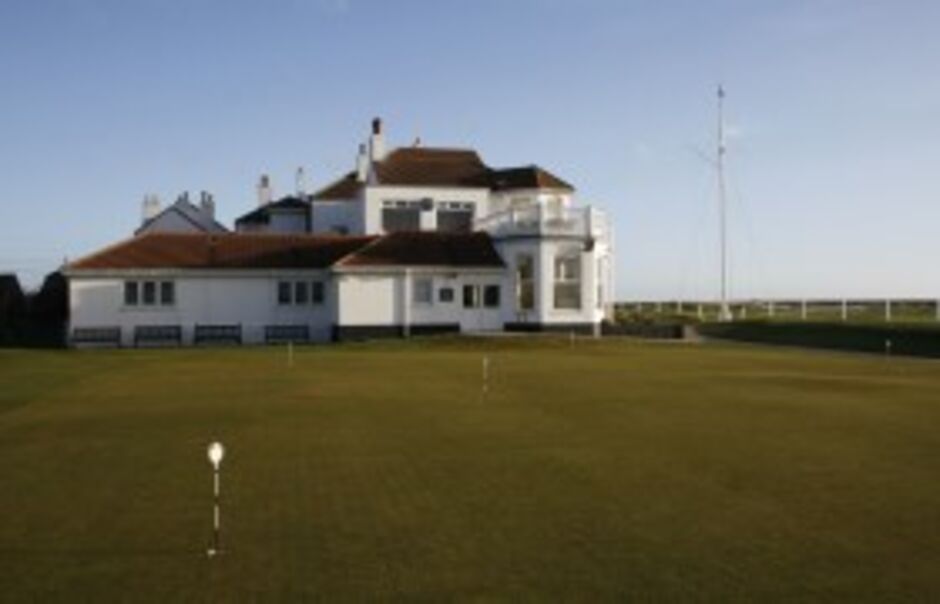