"What an experience. Fine tight fast running fairways, and consistent greens both true and fast and a wind to test one's skill and judgement to the full.    I loved it, and my driver kept me long enough and straight enough which was the key to providing sufficient opportunities on the green."

The semi-final of the 1923 British Amateur Championship is said to be the greatest match ever played at Deal. Roger Wethered, who came to the match having lost narrowly in the play-off for the 1921 Open at St Andrews, was set against Francis Ouimet, the French Canadian/American amateur. Ouimet had famously won the 1913 US Open at Brookline, Massachusetts, beating both Harry Vardon and Ted Ray in a 3-way play off - described in vivid detail by Mark Frost in his book "The Greatest Game Ever Played".

There was seldom more than a whisker between the two but Wethered's birdie at the 17th ‘from nowhere' won the match 2 and 1 and he was to go on and take the championship.

The 1964 Brabazon Trophy was taken by Michael (now Sir Michael) Bonallack, adding to his outstanding record in amateur championships throughout the sixties.
His second round of 65 (31 out and 34 back) was both an amateur and professional record and was the lowest round ever played by any golfer at Deal. He was later to become secretary and then captain of the R & A.

Charl Schwartzel arrived at Deal in 2002 to play the Brabazon. A South African, just 17 years old with a +5 handicap, his experience of links golf in Britain was limited to 3 rounds.

Deal over the four days was at its most ferocious and only 3 of the 250 strong field were under par after 4 rounds - notable British Walker Cup Players had failed to make the cut.

Schwartzel, with 282, was 6 under par, the lowest championship total ever recorded at Deal.

The 2003 Open Qualifier saw many of the world's leading professionals competing for a mere six places. A 20 year old Deal amateur, Stephen Tiley, enjoying a golf scholarship in the USA, established a new amateur record of 67 when leading the field after the first round. 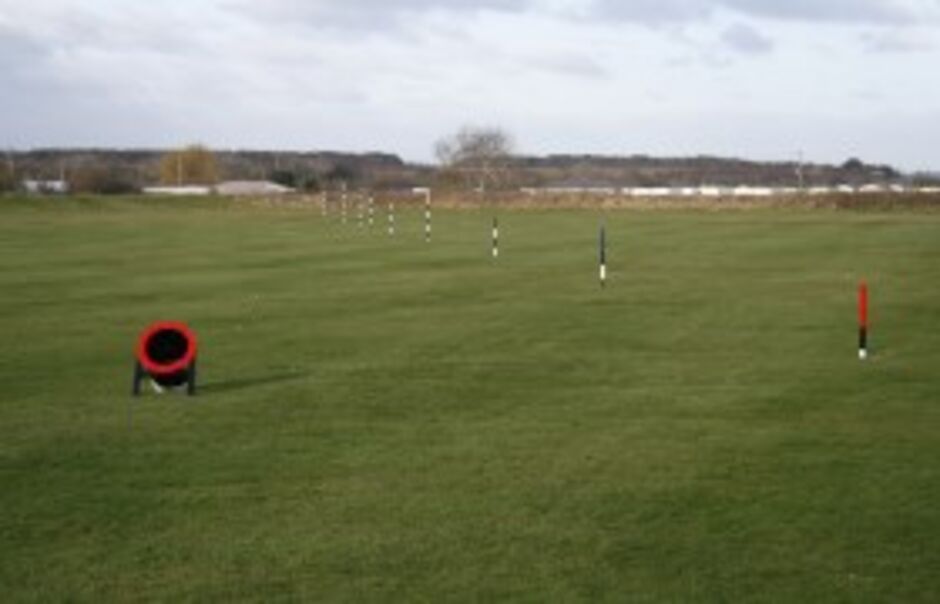 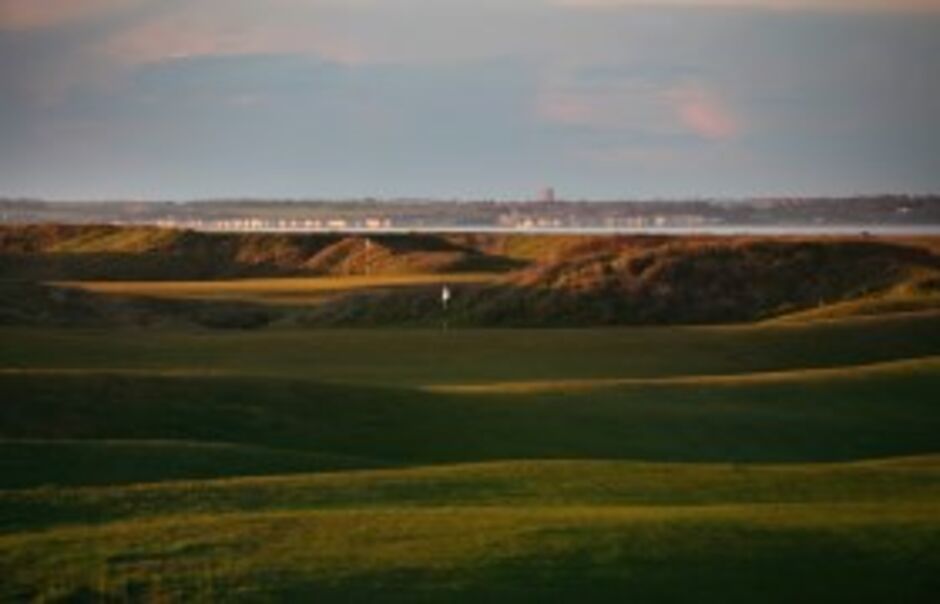