Following the Open of 1906 the rota of Open Courses was still only 5 - Prestwick and St Andrews having been supplemented by Muirfield, St George's and Hoylake.
As Scotland and England hosted the Open in alternate years, this balance in favour of Scotland was regarded as unfair to the English players.

In 1907 it was decided to restore the balance and two Clubs were considered to be the leading candidates - Deal and Westward Ho!. Many believe that the decision in favour of Deal was swayed by ‘the true links nature of the course' and the fact that it was at the time the longest of all of the Championship courses. The first Open was awarded to Deal in 1909 and the next in 1915: unfortunately, this did not take place due to the outbreak of the 1914-18 War.

Following this the Championship was again held at Deal in 1920. Two further attempts were made - in 1938, when an abnormally high tide and easterly wind swept the sea over the course and prevented Henry Cotton defending his title, and in 1949 when, by a peculiar twist of fate, the same happened to the same course and the same defending Champion.

In modern times Deal remains a final qualifying course for an Open at Royal St George's and its selection for events such as the English Amateur, the British Amateur, the St Andrew's Trophy and the Brabazon Trophy all suggest that it has lost none of its ability to test the best players, and the indications are that selection for major championships will continue. 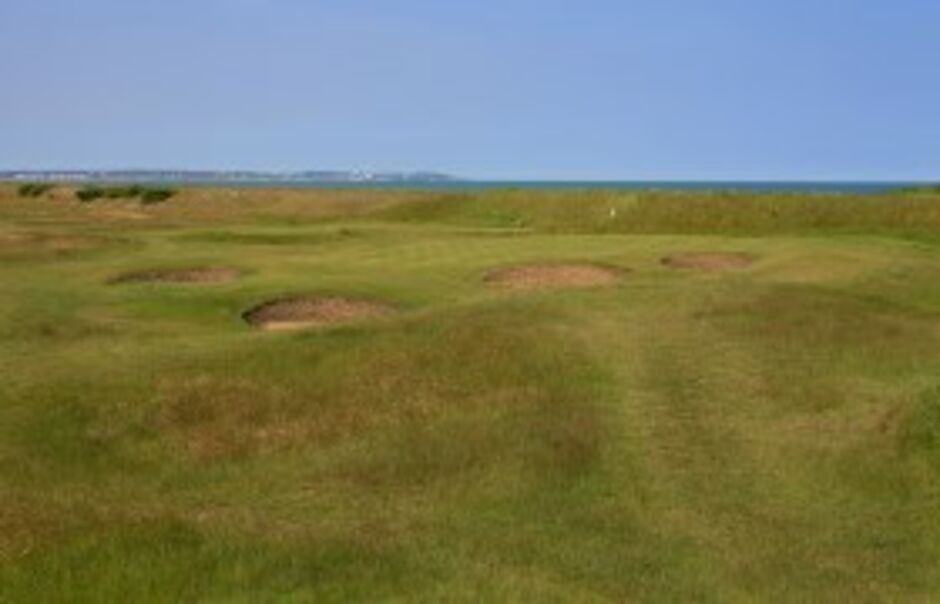 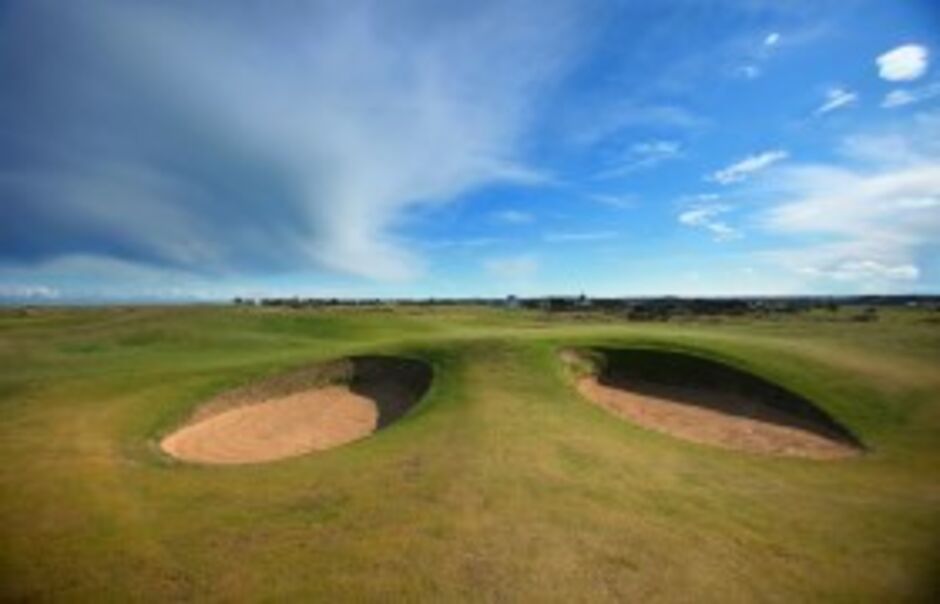