"I think Deal one of the best and one of the fairest courses I have ever played on."

The first Open held after the war produced a comparatively small field of 54 but saw the inclusion of several US competitors including Jim Barnes, the expatriate British professional, and a certain Walter Hagen from Detroit. Famous for his love of life and his sartorial flair and on his first trip, he finished last but one - but he would go on to win on four occasions before 1930.

Abe Mitchell, said at one time to have been the greatest player never to have won the Open, had established a convincing lead with 73 and 74 in the first two rounds.
George Duncan, playing in windy conditions in round three, finished with 71 despite a six at the 18th and Mitchell, starting as Duncan finished, was clearly shaken: all of his thirteen shot lead had evaporated as he left the 5th green. 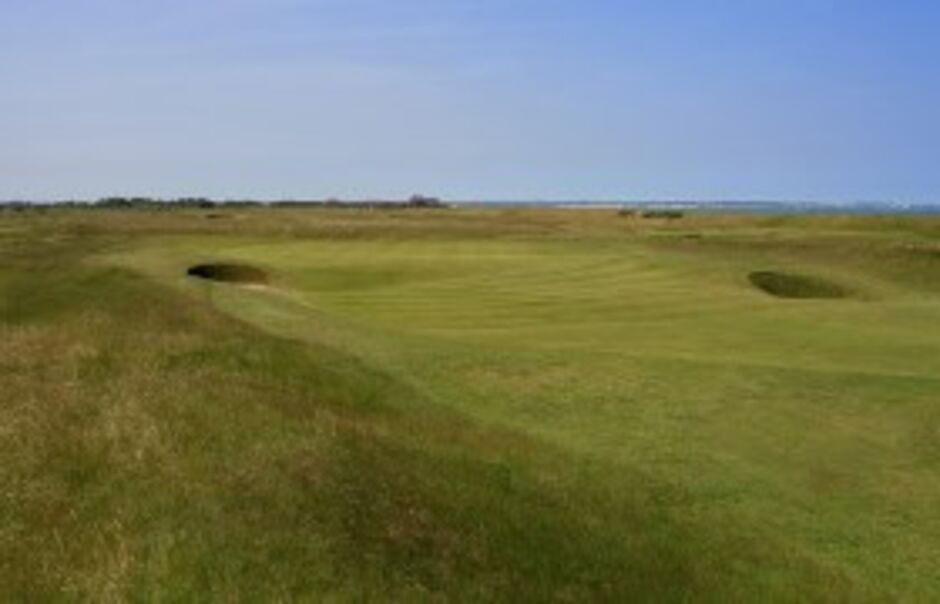