"Royal Cinque Ports is home to the world's largest true amateur golf tournament - the Halford Hewitt Public Schools Championship. It is demanding and presents the finest test of traditional skills and must be considered one of the worlds great links courses. Every shot is a challenge of thought and ability. Once played never forgotten - an experience to be cherished."

In 1924 Halford Hewitt, treasurer and later captain of Deal, became the founder of a competition between Public School old boys when he presented the cup which bears his name.

In the first year it was played round by round on different courses on different dates and took three months to complete. This led in 1925 to a move to Deal for a three day competition. The three days later became four, but Deal has remained the spiritual home of the Hewitt and as such the focal point of Public School Golf in Britain.

There is no doubt that the driving force behind the birth of the event was GL ‘Susie' Mellin, an old Malvernian and Cambridge Blue at Football and Golf. Allegedly his motivation was a realisation that his footballing days were past and a golfing replacement was needed. The best version of the story is that ‘Susie' was discussing the idea with John Blake, a fellow Carthusian and Walker Cup player at the Addington, and had just said "All we need now is for some bloody fool to present the cup" when Hal Hewitt walked into the room.

The first year saw 11 entries and the format was as today, five foursome pairs. The competition took three months and was played over seven different courses in the London area. Eton finally defeated Winchester at the Addington.

At that time there was pressure on the London courses at weekends and it was decided to condense the event to three days at Deal. So it has remained, the only major change being that the number of entries became so great that it had to be extended to 4 days from 1950. Today's limit is 64 schools.

So it was that Deal became the Hewitt's spiritual home. The pre-war years were dominated by Eton, Harrow and Charterhouse and this continued into the early 80's. In recent years the spread of golf has altered the balance, the competitors have become younger, and such schools as Tonbridge, Shrewsbury and Malvern from England, Watson's and Merchiston Castle from Scotland have challenged the old order.

Long may it remain so and long may those four April days at Deal remain such a treasured reunion. 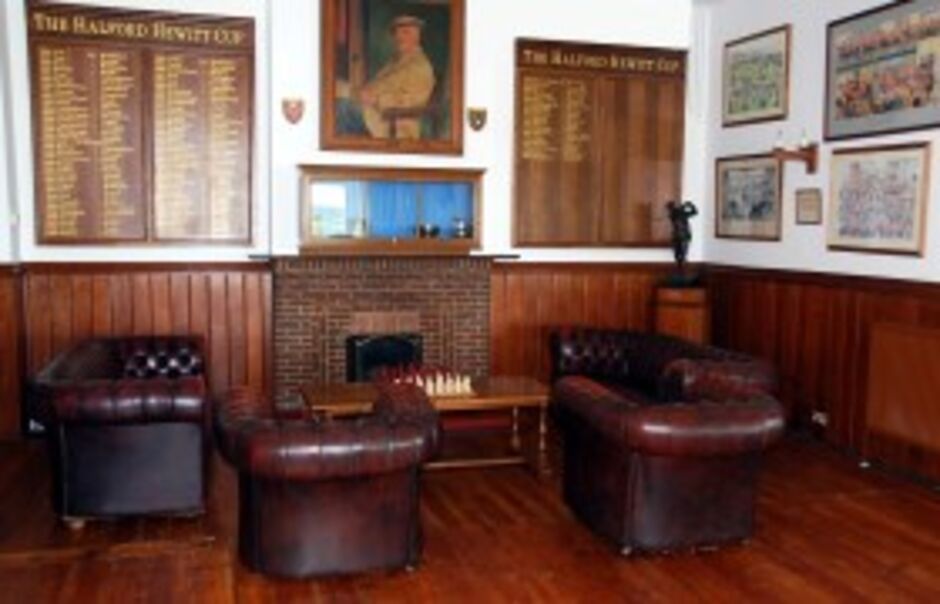 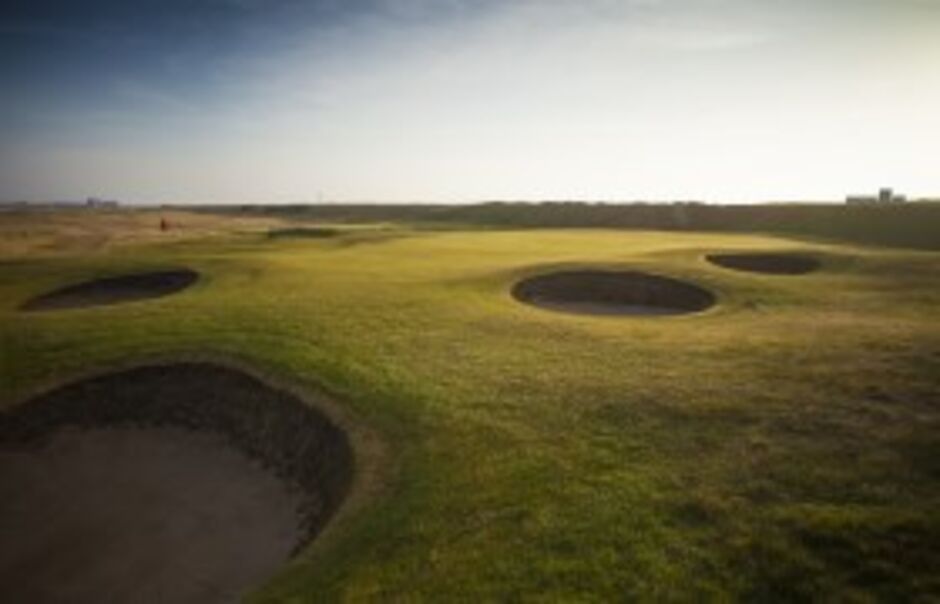