In 1898, to celebrate the opening of the additional 9 holes at Deal, Freddie Tait backed himself to play a 'guttie' ball from St George's Clubhouse, Sandwich to the Clubhouse at Deal. This he did easily, his thirty second shot going through a window. Attempts to rekindle enthusiasm for a repetition of the feat in 1993 failed.

Walter Hagen, on his first visit to the Open in 1920, arrived in a chauffer driven ‘Austro Daimler' together with a footman. He immediately fell out with authority, who insisted that professionals change in the Pro Shop rather than the Clubhouse. Not so ‘The Haig'; for the duration of the Championship he dressed in his hotel, parked his car at the flagpole outside the clubhouse and changed his shoes there.

Cyril Tolley, on his way to finishing runner-up in the Prince of Wales Cup in 1934, drove into the pair in front at the sixth. The offended player placed a coin on top of the ball and Tolley was left to blow this off rather than risk a one shot penalty by moving the ball.

Willy Hunter, son of Harry Hunter the Deal Pro, beat Bernard Darwin on the way to winning the 1921 British Amateur Open. He achieved a significant double that year, beating Bobby Jones in the US Amateur, and was made an honorary member of the Club. He later became a Professional in California.

Lionel Munn, Irish International and Club Champion in the 1930's, was invited to interrupt a stroll round the course to pose for a photo on the 14th tee. This he did, cigarette in mouth, and then immediately ‘Holed in One' - the first occasion that this feat had been photographed.

The short Fourth, known as Sandy Parlour, was for the first 46 years a blind hole, played over a large dune. It was famous for the excessive number of aces - caddies giving a ball close to the hole a ‘friendly nudge' in search of the traditional sovereign tip.

Bobby Locke won his first Open in 1949 and his last in 1957. He returned to Deal in 1958 to spend his honeymoon here and he took some time teaching his new wife to play golf. He never won the Open again. 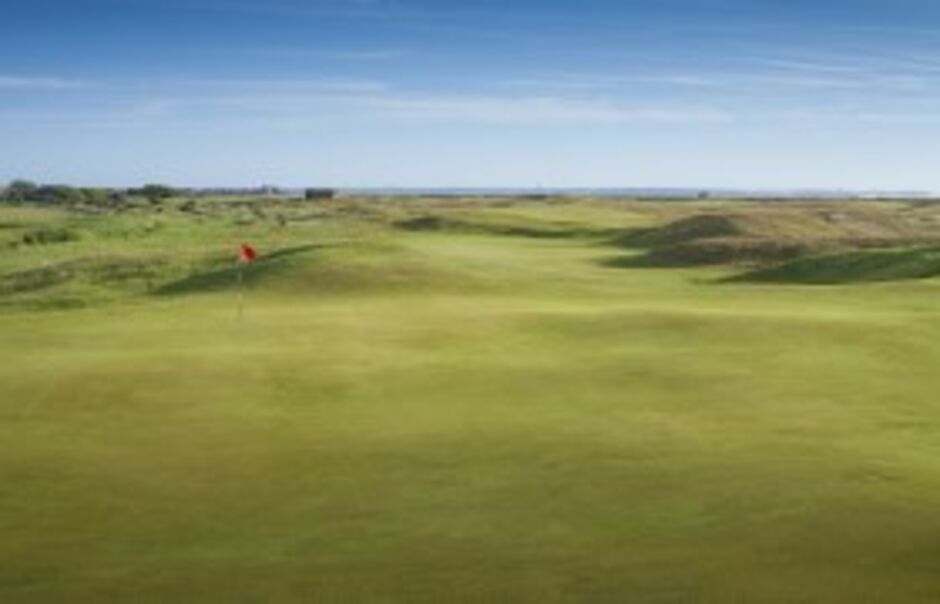 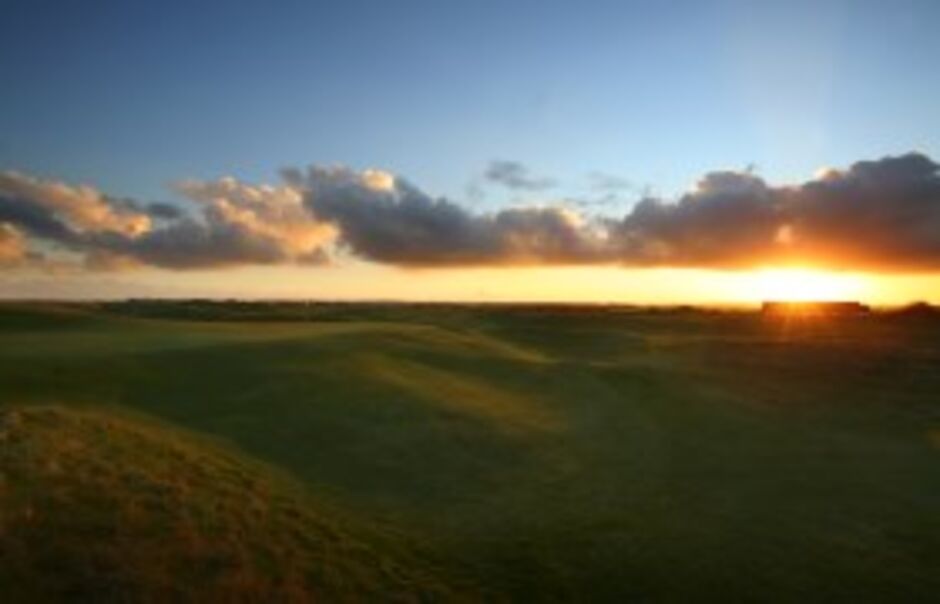