One of the highlights of recent years for the club has been the emergence of club member, Karen Stupples, as one of the top female golfers in the world, culminating in her first major victory at Sunningdale in the 2004 Weetabix Women's British Open. As recognition of her great achievements she was presented with Honorary Life Membership of Royal Cinque Ports Golf Club on an emotional evening shortly before Christmas 2004.

Won for the first time on the LPGA tour at the 2004 Welch's/Fry's Championship, where she recorded a career-low 63 during both the first and last rounds to set an LPGA record for lowest four-day raw score total at 258 (-22).

Karen represented Europe in the Solheim Cup on two occasions.  Karen was a member of the victorious 2011 side, which won at Killeen Castle. She was also a member of the 2005 team which lost out to the USA.

Furthermore, Karen represented Great Britain in the 1996 and 1998 Curtis Cup competitions. She also represented England Juniors from 1989-91 and England Seniors from 1995-98. She played collegiate golf at Florida State University, winning two events and being named a Second-Team All-American in 1995. 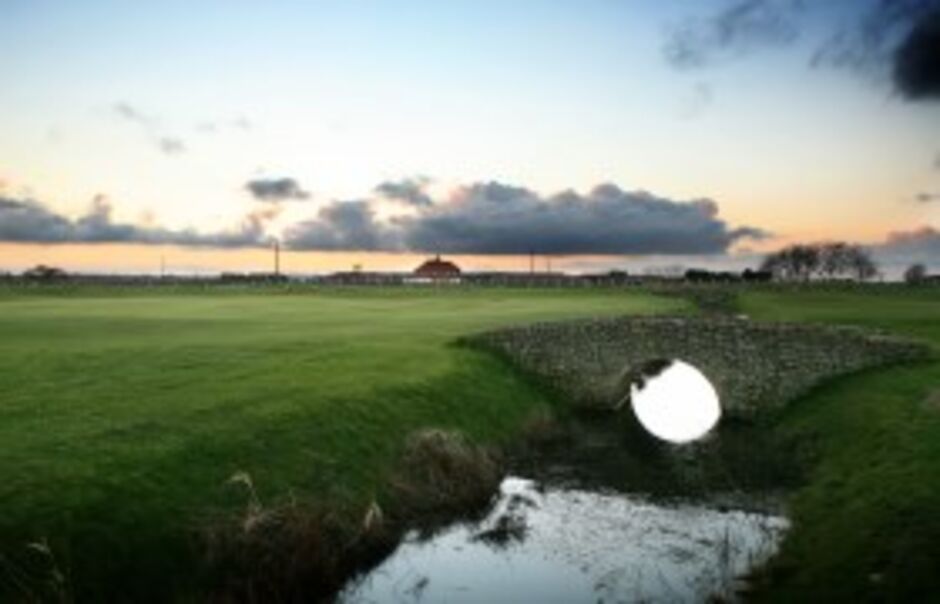 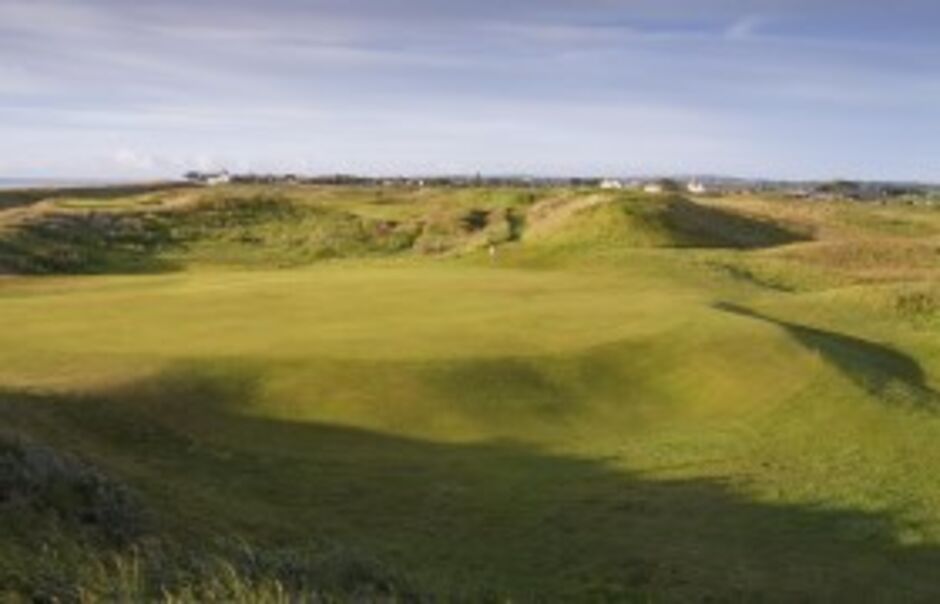